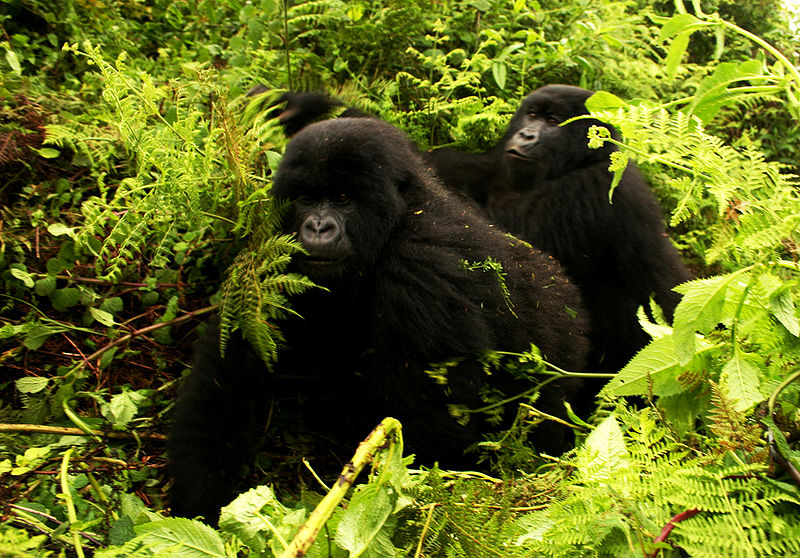 News article appeared on the Nature News Blog on 28 September, 2012.

Great-ape habitat in Africa has shrunk precipitously in the past two decades, according to the first continent-wide survey of the state of environmental conditions suitable for the animals.

Bonobos have suffered a 29% loss in their habitat; central chimpanzees have experienced a 17% shrinkage, and western chimpanzees, 11%.

According to a paper published this week in the biogeography journal Diversity and Distributions, the areas that underwent the greatest habitat loss were found in the centre and east of the Democratic Republic of the Congo, western Equatorial Africa and the upper Guinean forest in Liberia.

The one apparent bright spot for humankind’s closest relatives came in habitats suitable for Nigeria-Cameroon chimpanzees and eastern chimpanzees, which saw almost no change. But even here, the researchers point out, this lack of decline may be attributable to habitat loss in east and west Africa having already been substantial by the 1990s.

To read the rest of the article, visit the Nature website.