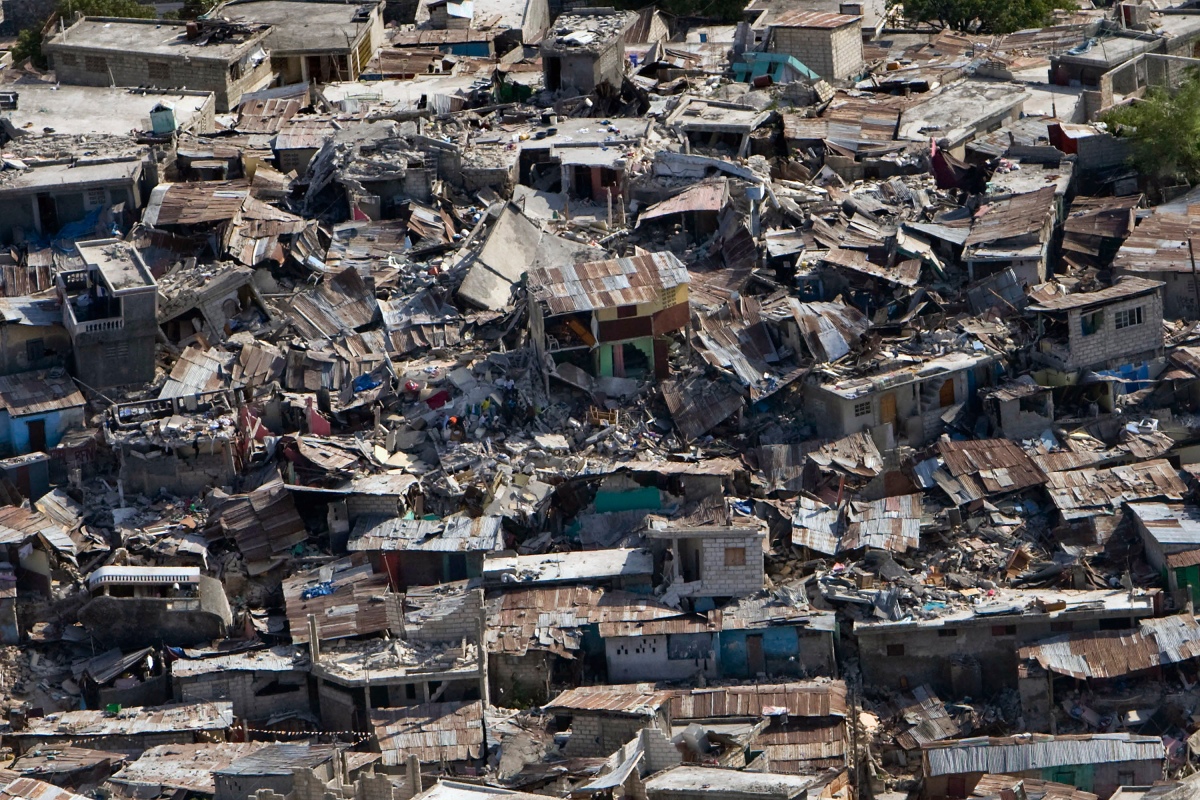 Governments have a decidedly crafty habit of announcing, reannouncing and announcing once again the same tranche of funding but in different contexts (and even re-announcing the announcements), making it look as though they are being more generous than they really are. There’s even a principle that says that if you haven’t announced the same chunk of cash at least three times in three different ways, you haven’t got the full bang for your public relations buck.

Here, the euphemism of ‘being economical with the truth’ is inverted: when delivering spending announcements, governments are rather too bountiful with the truth.

The European Union’s announcement of over €400 million in emergency assistance to Haiti in the wake of its cataclysmic earthquake is an object lesson in this sort of funding announcement flimflammery – and, equally, how journalists can be unwitting or witting accomplices in this deceit. END_OF_DOCUMENT_TOKEN_TO_BE_REPLACED